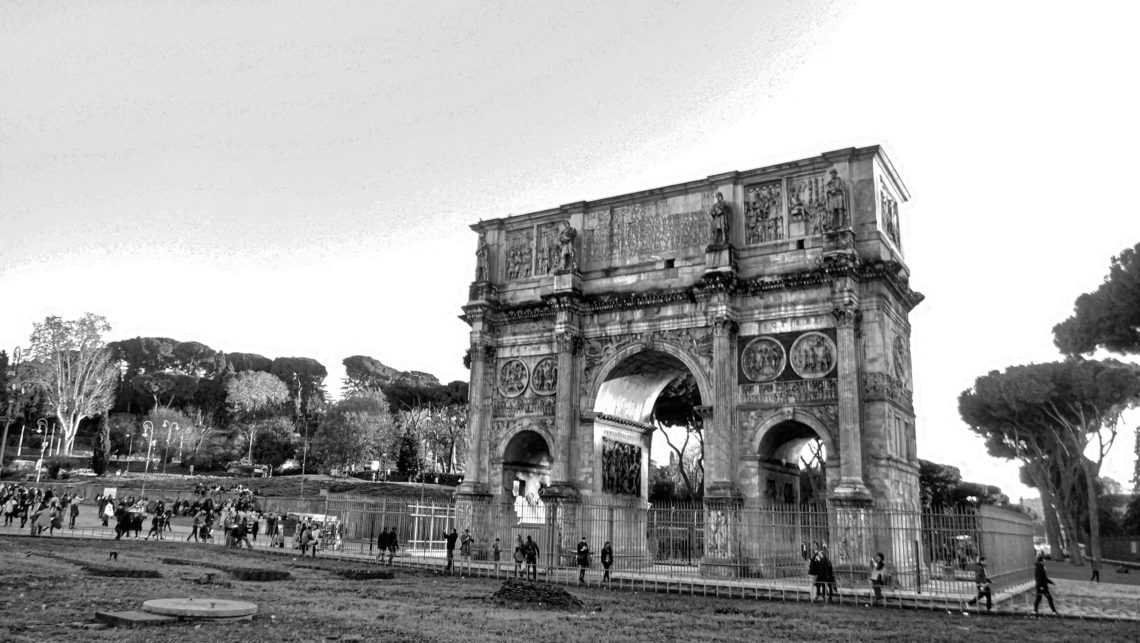 I’ve put off writing about Rome for so long as I seem to always get stuck at this basic question: “Where should I begin?” Rome is so popular it must have been covered already thousands of times in the blogs of seasoned travelers and globetrotters around the world. How can I write about it so that the uniquely charming experiences in Rome that I had could become fully vivid through mere words and images? 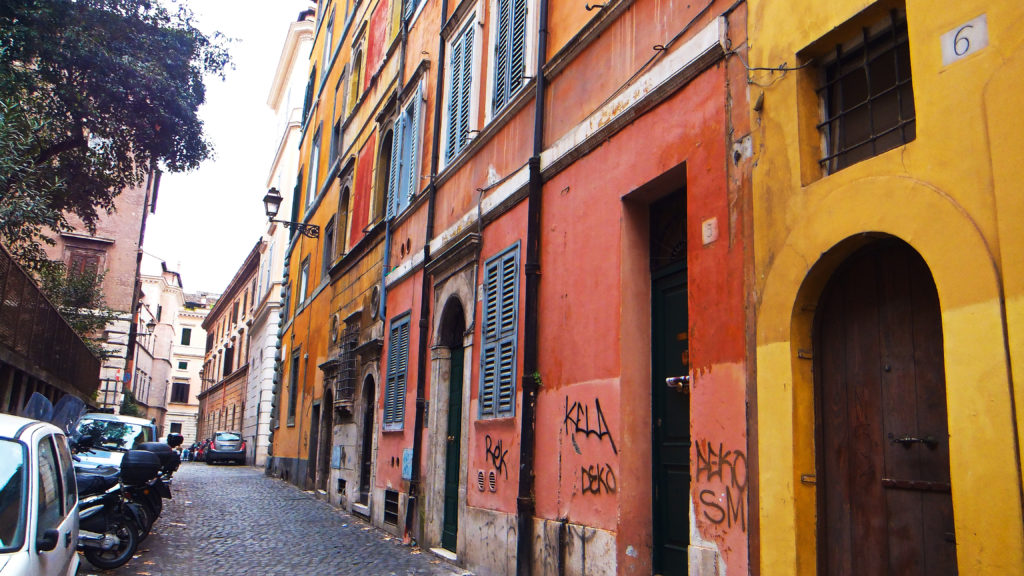 A street corner in Rome

I’ve decided to start by recounting this particular unforgettable experience I had in Rome in Dec 2014 as a solo female traveller. If you’re still under the impression that Rome is only for couples going on honeymoon, youngsters walking around with selfie sticks or groups of friends looking for that perfect Instagram photo, you probably want to read this.

My experience can basically be summed up into 3 words:

Before my trip to Rome in December 2014, I’d heard too many a story from Rome visitors about being pickpocketed. I was fortunately also a victim. But why fortunate? Let me explain.

It was a super-duper packed subway from Rome center to Vatican in the early afternoon. The little Asian girl (i.e. me) got pushed from all sides as people tried to cram into the already jam-packed subway carriage, until the only things she could see were others’ armpits and bellies. With a camera hanged around my neck, a Lonely Planet book on the left hand and a map on the other, I was no doubt identified as a typical tourist. Or a potential prey.

Suddenly, a middle-aged man started shouting angrily and pushing 2 young Gypsies off the train even though the door was about to close. These girls threw furious glances at him and screamed back what sounded very much like swear words. I looked at them naively without understanding anything, until someone tapped my shoulder and pointed to my backpack, which was wide open. Yes, those girls tried to pickpocket me. 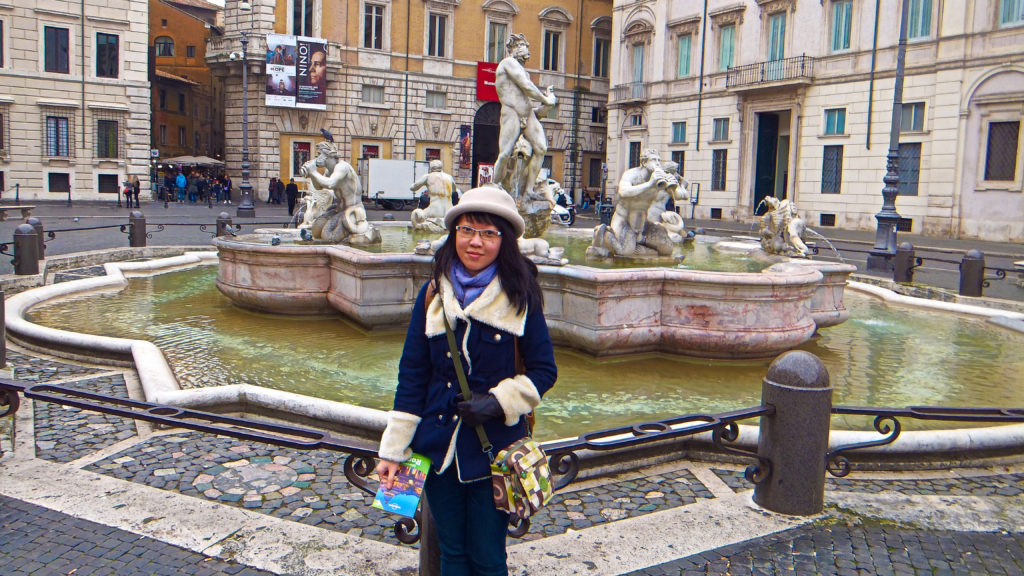 Typical tourist in Rome – Me!

How it all unfolded

Little did they know that I, coming from a developing country where petty crimes such as pickpocketing were ubiquitous, had already prepared to cope with this. There was absolutely nothing valuable in my backpack. The most expensive item inside was perhaps a Lonely Planet book I’d borrowed from the local library. Instead, I’d put all valuable belongings, money, travel documents etc. in a small zipped bag attached to my belly and covered most of the time by my own arms. So sorry girls, your prey was one step ahead.

But what touched me the most was how the Romans on that train that day reacted to this incident. Nobody could speak English, yet they all turned to me and asked if I was alright (I guessed so). A woman helped me pick up the map I dropped on the floor while checking my backpack. Another man tried to convince me to wear the backpack in the front with all the hand gestures he could think of. Some people whose faces I couldn’t even see as they were standing at the further back of the carriage shouted out loud asking what was happening. And the old man who kicked the pickpocketing girls out of the train, with his sympathetic eyes, held my shoulder in an attempt to calm me down. I found no way to communicate with all these kind people that I was absolutely okay. Perhaps the feelings evoked by their thoughtful actions were even stronger than the little shock of being pickpocketed (in a more positive way of course).

A bit of background

Now you might think that I am exacerbating the incident, that I am oversensitive and that those kinds of actions could have happened anywhere else in the world, not just in Rome. The truth was, I flew to Rome from Finland where I had lived for the previous 3 years. Upon observing how Romans reacted to such an incident, I felt for the first time what people meant when they said some European countries were warmer than others. Metaphorically.  (No offence to the Finns though – They’re extremely kind and helpful in their own ways)

South Queensferry – A perfect half day trip from Edinburgh