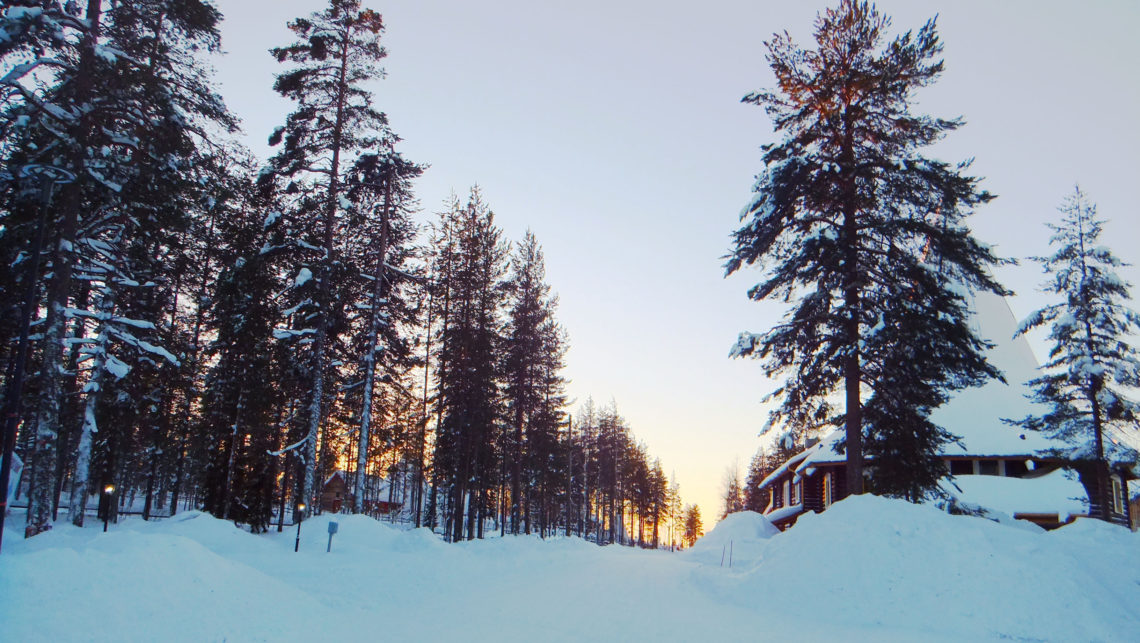 Scuttlebutt is that today is the first day of the year. Quite pensively, the woman in red gave me a lugubrious look and said she was ready to grow. I nodded in silence.

I woke up at 1.30pm today, vaguely remembered going to bed at 5am or a bit later than that. There came a feeling of lost, of incapability, or simply of having a colossal hole inside my stomach. Darn it, I’m not plumbing the depths of despair, not now!

I traded all the joy and excitement of counting down for New Year around friends as already planned a long time ago, with an almost 9-hour night shift in a small bar near the city center. The decision was determined not by hours of deep contemplation, was abrupt. All I was thinking about swayed around my travelling plans for next year, also some blurred imagination of my parents’ visages when I told them I’d had enough money to do the things I wanted to do. Dad would, nonetheless, hit the roof if he ever knew I worked in a night club, but I cared not. He wouldn’t understand. I wouldn’t do anything wrong.

Upon working in that place that night, I realized there were 2 types of people who would spend their new year’s eve in a night club which was dark, small and which played remixed Old Russian music: weirdos and loners. As I elbowed my way through the noisy crowd, I felt like drowning in the ocean with hesitation to receive help from either of those 2 ships. But then the music suddenly stopped and the lights suddenly went on, while on the stage, the DJ shouted as loud as he could, “Happy New Year 2013”. After that moment things happened with the speed of sound, my fellow workers’ pouring sparkling wine for me, my cheering with a skinny woman who dressed in a size-XL long red gown, a couple’s passionate kiss in the middle of the dance floor, the man (who had been sitting alone silently in one corner)’s smile, and the whole club’s atmosphere of specialness. I felt no longer detached from these people and trembled in amazement to realize how weird and lonely I myself was. No matter who we were, how we dressed, what language we spoke, we all shared the moment, the hopes, fears, excitement of stepping virtually into a new time span in life. After all there was also a third type of people who spent New Year’s Eve in such a place: little egotists who wanted to grow. Me.

I waited half an hour for the bus back home. There was no more seat and I had to stand, felt crammed like sardines. A drunk guy kept asking me the stupid question of “Lady, why are you here at the moment with all those fucking people?” while pointing at a group of drunk yahoos. Yes, why? You think I know why? I told him I had no idea, that I was just a happy girl coming home from work at 4.30am, waiting to see how much I had changed when a year had gone past. The guy insisted on saying “No it’s not like that, I want to know why, I do want to know why”.

It was +2, wet and warm. I thought I saw a red red rose sticking out from the snow. The road was slushy and I fell over, face up. I looked at that red rose for several seconds and pulled my ass together, felt like hell. The mélange of trivialities that had surrounded me then gradually disappeared, leaving space for something bigger and more concrete. In the night’s silence I heard the joy of my own soul, also the pains, the hardship and challenges that had contributed in making who I was, who I would be in the future. I have grown up. I want to and I have grown.

PS. I thought nobody saw my falling over on the road, but then two guys suddenly appeared in front of the elevator and asked if I was okay. I gave them a suspicious look and inquired whether they knew me. They smiled and said “No, we just saw you lying on the street”.

Ha Giang: 5 best experiences from my own trips