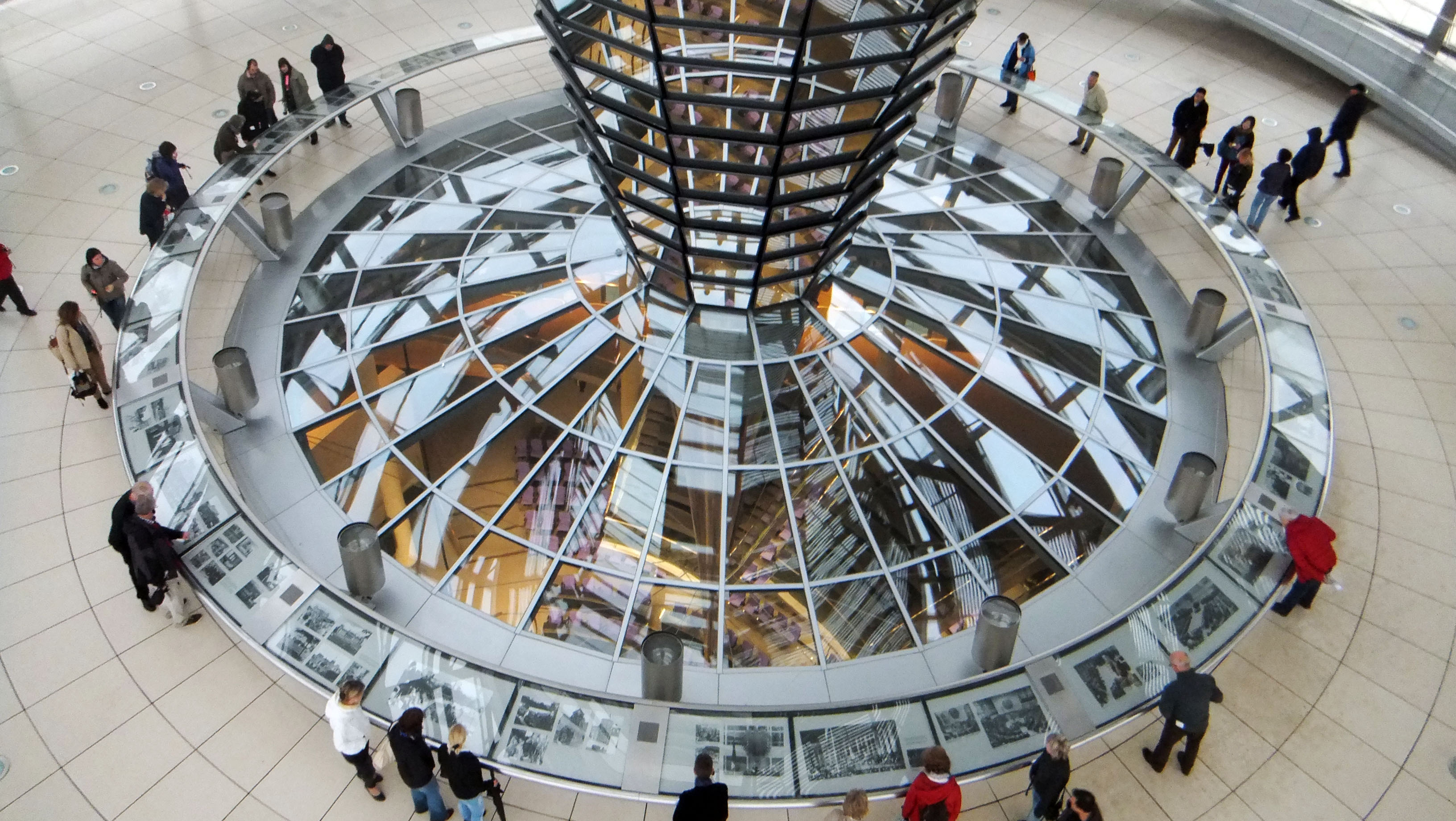 [Originally published in 2013]
(So, as I am here doing an internship in Berlin for 6 months, I thought I’d be interested in writing down my experiences of living in this city alone. Berlin stories can be about any random story: about a weird person I’ve met, an amazing incident I’ve witnessed or (who knows!) a sudden suicidal thought I’ve born. In all my writings temptations to throw any kind of stereotypes are strongly suppressed, as I never want to appear knowledgeable about this city – or in fact, about any city even including my hometown.)
Story #1

One week after arriving in Berlin, I had a chance to go to a student bar for some drinks with the local AIESEC people. Being told to come at 9.30pm, I surprisingly found myself to be the bar’s first guest. Behind the counter stood 4 staffs, a girl and three other guys, who were chatting excitingly in German and paid little heed to my sudden appearance.

I ordered a cider with my trying-to-sound-confident English. One guy stopped his chit chat and turned to me, spoke some German, then gave me a seriously serious look upon hearing me admit “Sorry I don’t understand German”. Innocently I assumed nothing went wrong. I didn’t speak good Finnish and no Finn ever questioned that, so the same must have, or should have, applied to German. The guy however seemed quite annoyed; and he gave his friends a bunch of angry German arguments in the most intrinsically German accent ever! Live in German, speak German! Must! I tried to pick up the words, while the other girl kept soothing me “He’s drunk. Don’t listen to him!”

I turned semi-catatonic. Horrible stories of how foreigners ended up after being admonished about their lack of respect for the German spirit popped up in my mind. No word could describe my feeling at that time: a mélange of ire, embarrassment, fear and stupefaction, or more precisely the feeling when you were not fully convinced but still suspected that you yourself just did something totally wrong.

Suddenly the other girl, who looked extremely sorry, broke in and turned towards me, “How long have you been living here?” “One week”, I said softly with absolutely no intention of vindicating myself. The guy’s hostile attitude had somehow miraculously taken all my ration away and made me also believe that my poor German was a big guilt. Yet scarcely had I uttered those two words with my choking voice when he turned silent. The girl laughed comfortably and announced my innocence like a proper judge, “Only one week? Of course, she is not supposed to speak German!”.

The guy turned around to look me in the eyes for the first time. Then even without looking away, he got out of his chair and slid it to me, “Please have a seat. What do you want to drink?”