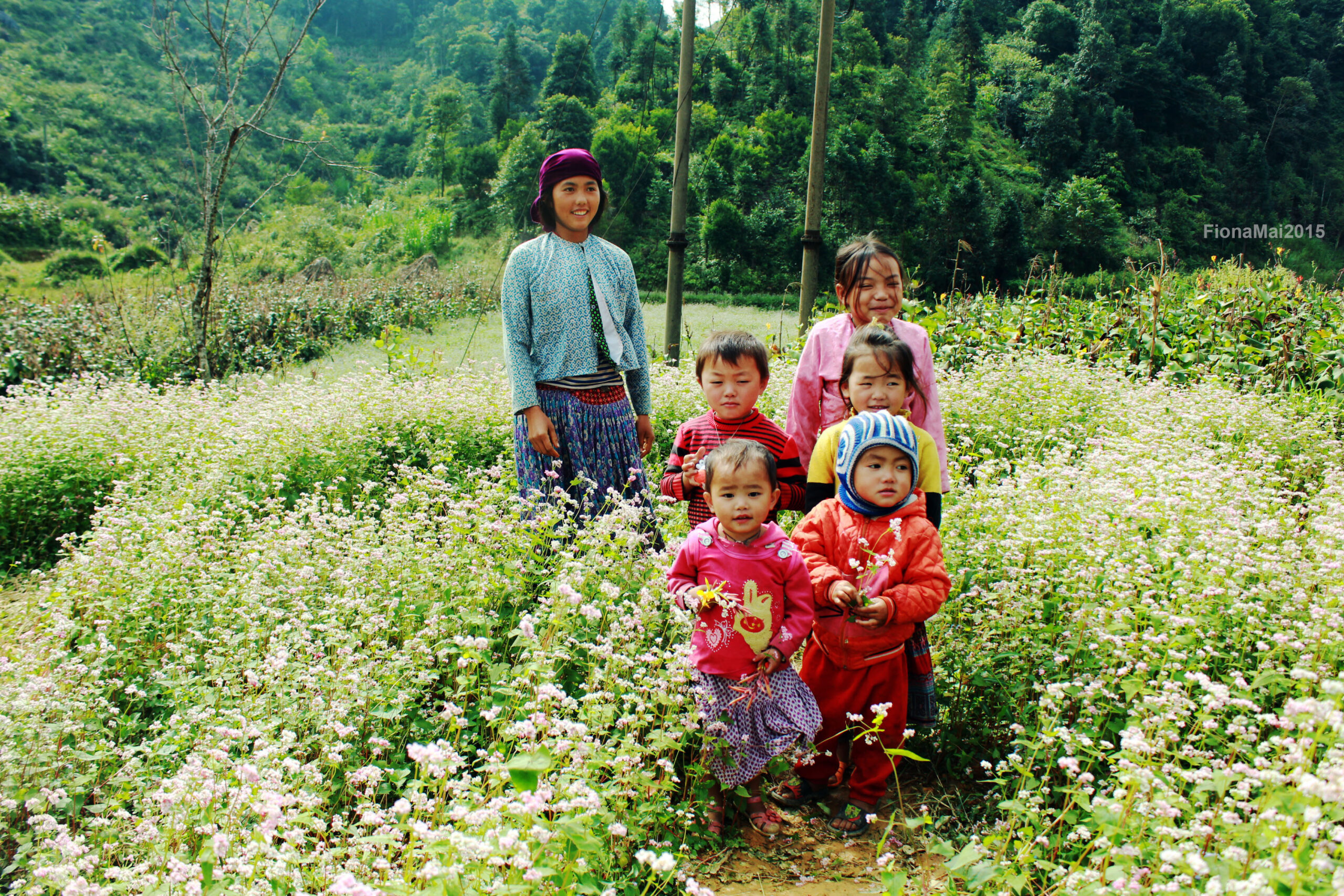 As a Vietnamese who has lived in both the north and the south and traveled extensively within the country, I still get hesitant whenever a foreign friend asks “What’s the best time to visit Vietnam?”.

It’s hard to give an affirmative answer to this question because of two reasons. First, the weather in Vietnam varies greatly between its regions. This is partly due to the country’s diverse landscape with mountains, deltas, beaches, islands, valleys, highlands, and so on.

Second, it has recently become more difficult to forecast the weather due to climate change and global warming effects. For example, if you ask any Viet person about the storm season in central Vietnam, almost anyone will claim it starts every year in September. However, the storms have begun to come earlier in recent years, sometimes even at the beginning of August!

What’s the best time to visit Vietnam? It depends on where you want to visit. As a rule of thumb, it’s best to visit central and southern Vietnam from Dec to Apr when the weather is dry and warm; whereas the north is at its best from Sep to Nov with a mild temperature and occasional light rains.

It’s too cold in the north

How cold is it in northern Vietnam in the winter? The temperature rarely falls below 0, but due to the high humidity, the actual cold feeling is much more intense. Moreover, not everywhere in Vietnam has access to a good heating system. In fact, I’ve lived in northern Europe before and can claim that a -10oC day there still feels more comfortable than a 10oC day in Hanoi.

In January, if you go to Sapa and take the cable car to Fansipan – the highest mountain peak in Vietnam, you can even spot snow. Many Vietnamese people flock here during this time to see snow.

However, if you are still adamant to visit the north of Vietnam during wintertime, Ta Xua is a destination that I would highly recommend. This is the time when you are most likely to see oceans of clouds on top of Ta Xua mountains – or cloud hunting as the locals call it.

Another great destination to visit in northern Vietnam during this time is Ha Giang – the northernmost province of the country. It’s gonna be very cold up there, but December is the blooming season of buckwheat flowers, which make for amazing scenes.

Contrary to the cold and unpleasant weather in the north, central and southern Vietnam enjoy their best days from December to February. There is little or no rain at all, making it ideal to go sightseeing outdoor. The sun shines brightly but not too harshly, so you can take beautiful photos without sweating too much.

In addition, it’s Tet so you can enjoy the holiday atmosphere here.

High humidity in the north

Although temperatures in the north tend to rise slightly from March, the high humidity still makes it feel very uncomfortable. Moreover, March and April are called the “nồm” season when you can see molds everywhere and the floors are always wet. That’s why I still personally don’t like traveling to the north during this time.

Head to the central and the south

My advice is still to visit central and southern Vietnam during this period. Hoi An and Da Nang look great in March with very little rain and warm weather overall.

From April to May, Sapa, Mai Chau, Moc Chau, Ha Giang, and other mountainous regions in the north become ideal places to visit. The weather is less cold now and you can see lots of flowers blooming everywhere you go. Plus, it’s also the mesmerizing water-pouring season on Mu Cang Chai rice terraces from May to the end of June.

However, avoid the public holiday from around 30 April – 1 May if you can. The high number of domestic tourists means airports and train stations become unbearably crowded, and accommodation prices also skyrocket.

May is the start of the rainy season in almost the whole of Vietnam. Expect to see storms and heavy rains wherever you go, especially in June and July. Flooding can happen quite frequently in big cities such as Hanoi and Saigon. Heavy rains can force Ha Long cruises to cancel as well.

On those summer days when there is no rain, the weather can be super hot. Remember to pack your sunblock and wear appropriate clothes.

If you plan to visit the mountainous regions in the north, don’t forget to check the weather forecast beforehand as the chances of storms and floods are quite high during the summer months.

Ironically, summer is also the high season of tourism for Vietnamese tourists. My tip is to avoid traveling to popular beach destinations (Phu Quoc, Da Nang, Nha Trang, etc.) during the weekend as you’ll find yourself surrounded by huge crowds of Vietnamese tourists, ranging from families with noisy kids to companies taking their employees on summer retreats.

Although rains and storms are still widespread in northern Vietnam until mid-September, the end of September onwards is the best time to visit the north. In particular, Hanoi is beautiful in autumn with mild weather and light sunshine. It’s great to board a Ha Long Bay cruise as well.

Beware of the storms in central Vietnam

The storm season in central Vietnam has started, so be sure to check the weather forecast before heading here. Avoid visiting the central coast, including Hoi An, Da Nang, Nha Trang, Quy Nhon, and Phu Yen during this time.

Acceptable weather in the south

There is still rain in southern Vietnam although with less severity. Phu Quoc Island in particular will be in its best shape from the end of October with warm weather and calm beaches.

It’s also the flood season in the Mekong Delta from August to November, which, surprisingly, provides visitors with amazing travel experiences such as paddling through forests, catching fish, and enjoying specialties unique to this season.

If you plan to travel during this period, avoid scheduling your trip around the 1st of September. It’s one of Vietnam’s most important public holidays, and you’ll likely have to elbow your way through the crowds at airports and popular tourist attractions.

Summary of the best places in Vietnam to visit each month

What if you can’t visit Vietnam during its best time?

If you have actually booked a tour to Vietnam when the weather is not the greatest, there are still some reasons not to panic.