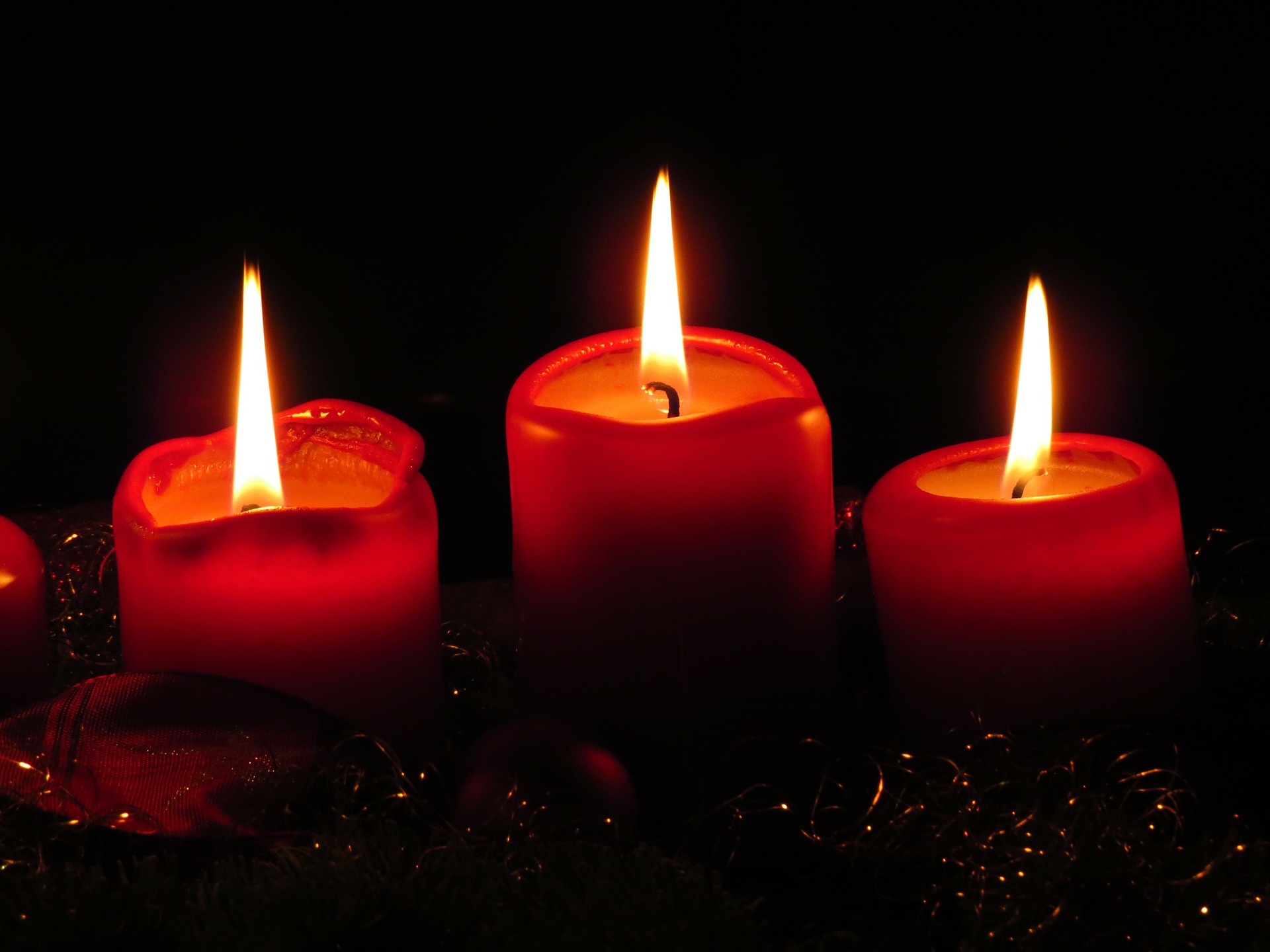 My last story to be told about my life in Berlin. I promise it won’t be too long :p

Today is the 14th, October 2013. On this crowded street exactly one year ago, a 20-year-old boy was beaten to death for no justifiable reason. His name’s Jonny K.

I noticed a small camp set up on the sidewalk on my first working day in Berlin. It stood opposite to our office’s building, making sure that I’d see it at least twice every single work day. The camp turned out to be a memorial, to someone named Jonny K.

This story I am telling right now is not about hatred, racism or anything like that. For 5 and a half months living in Berin, I have met so many kind and open-minded people that my belief in the goodness of human beings has never shrunk if not grown. No, sowing the seeds of hatred is asinine. Jonny K.’s story simply pulled me out of my daily routines once in a while to give my life in general a little meditation.

Jonny K. was beaten to death for no justifiable reason. He could be anyone. Could be me. Now this might sound weird, but I used to wonder while staring at his picture hung inside the camp, what would have happened had that memorial been set up for me instead. “A 20-year-old girl died here with her dreams unfulfilled”? Who knows? The only predictable thing in life is that life is unpredictable, and there are millions of reasons why you suddenly have to kick the bucket. “Sudden” is a scary word – we usually do not brace ourselves for sudden death well in advance. We’re simply not ready to leave.

Saying that you have to live your every day as if you’re gonna die the next day can be platitudinous. We have heard Steve Jobs talk about it in a famous commencement speech, We might have also heard dozens of old people lamenting their heyday and preaching the value of youth we are going through. We’re fed up with it though we appreciate it. And the truth is that we don’t care, enough.

I am not going to repeat the same thing to you as redundancy might well dilute the message. I am writing this because exactly one year ago a boy fell down to remind many people including me today how precious life is. After today life goes on for me, and soon I will board the flight away from Berlin, away from a memorial which had been motivating me to move on almost every day during the past 5 and a half months.

Dear Jonny K., 10 years later I may perhaps not remember your name, your face. I may not recall how I bumped into your memorial in the first place and how, upon reflecting on myself, the realization of life’s finite nature heavily dawned on me. The only thing I’ll keep in mind ever from today, is that I will enjoy life, cherish love, be kind to other people and strive for my dreams in a more determining way, not only for me but also for you and all those who have lost their chances to achieve their dreams as well.

This one was taken in the afternoon of 14.10.2013. People have removed the camp so that the whole site became an open yet cozy candle-lighting area in memory of Jonny K.