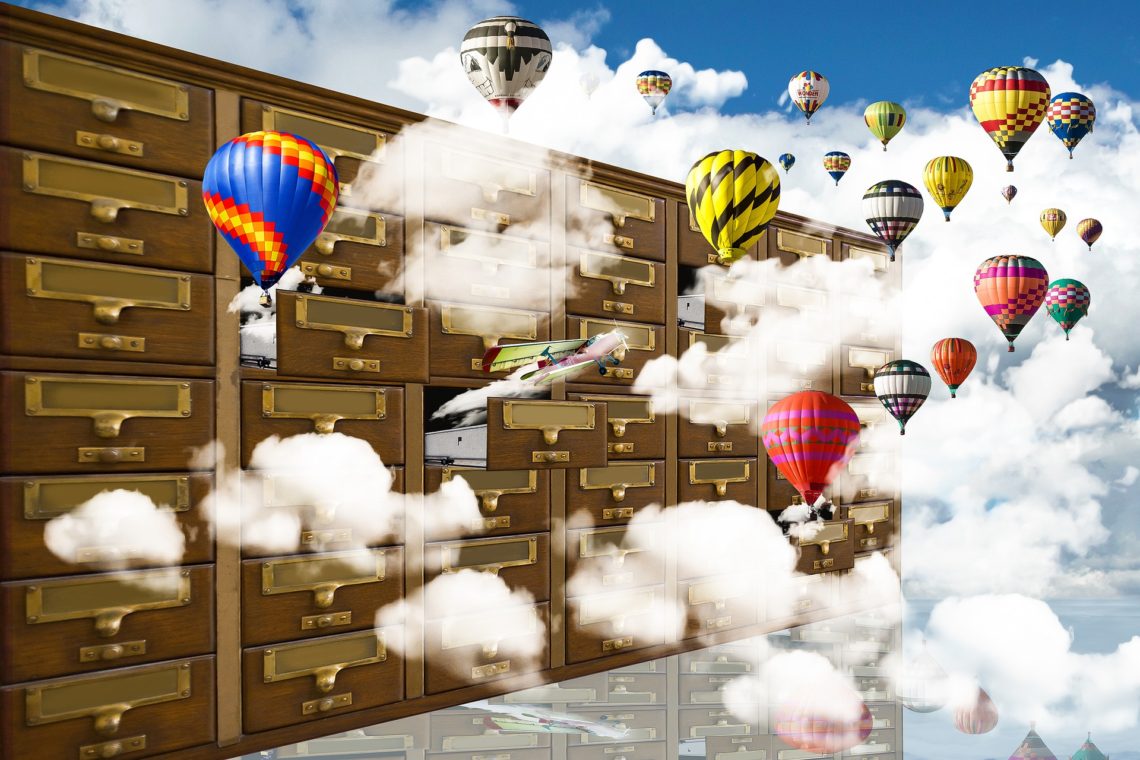 (Just one quick query for you, reader, before you proceed, “What do you think is the most common question that people often ask in a Speed Dating event?”) 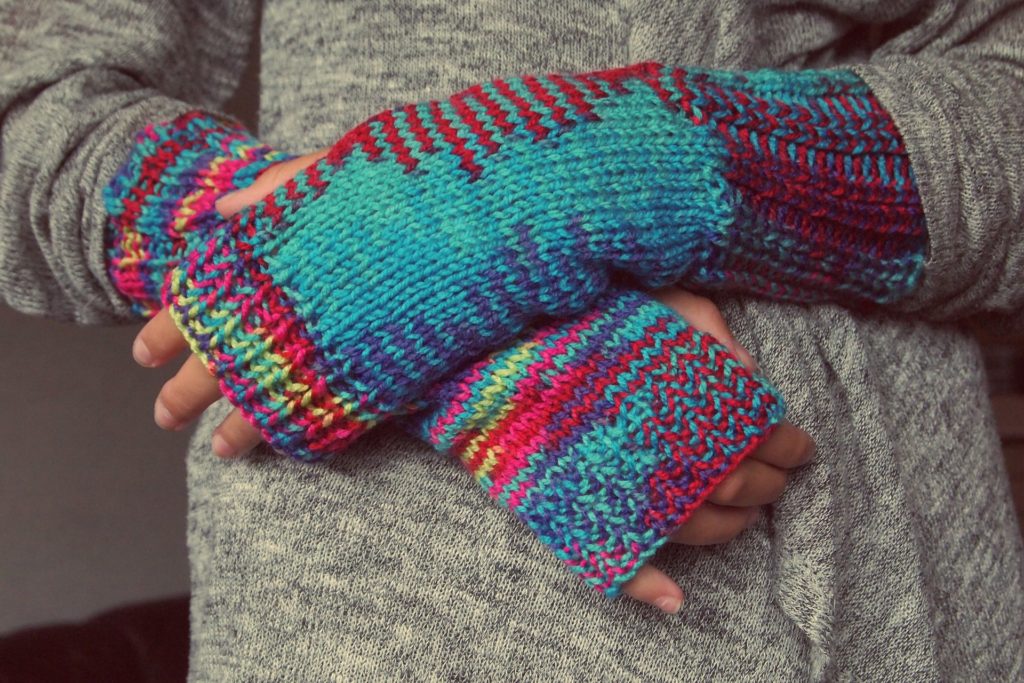 In the aftermath of the Sorry-I-do-not-understand-German incident (Story #1), I became even more determined to become fluent in this fearful language. With a view to making the most of my time here in Germany, I signed up for an intensive German course at the Deutsch Akademie where I had German classes for 4 days a week and 3 hours a day.

So my first German class started in a tentative yet exciting atmosphere. After a 30 minute “Speed Dating” session where each of us had 3 minutes to get to know another person, I started to feel overwhelmed with the big mountain of new information given by my 9 classmates while still trying to familiarize myself with them. Although the most common types of information about a person (such as name, country of origrin, hobbies, …) were quite enough to make my reserved temperament chill out a bit, I still could not help but keep regarding them as “strangers”. Not really that kind of strangers you bump into on the street since I at least already knew their names and where they originally came from, but in my head they were somehow listed only as “the Spanish kitchen helpers Jeremias and Marco”, the elite-looking British phylosophy student Rebecca”, “the tiny Portuguese science teacher Olga”, “the Asian-American nerdy-looking journalist Lisa, … ” and so on.

Yet after one week, one simple thing happened that changed all my initial perceptions of these classmates, and I guess changed theirs as well.

That was when our German lesson on that day introduced the topic of different types of professions. Encouraging us to practice our speaking skills, the teacher asked each person to give her answer to the question of “Was ist dein Traumberuf?” Yes, “What is your DREAM job?”.

I was honestly a tad taken aback. It’s always easy to tell people what you job is; but how about your DREAM job? Have I ever truly seriously considered it? The seemingly simple question suddenly turned out so hard.

“The Spanish kitchen helper Jeremias”, who was always the most energetic and assertive, said he would love to own a hotel. If someday he can successfully run a hotel of his own, he promises he will be kind to all the kitchen helpers who work there.

“The Asian-American nerdy-looking journalist Lisa” took her turn after that. Giving an unusual sheepish grin, she said she wanted to be a romantic novelist. I eyed her in amazement, “My God, never in a million years can I believe that this serious lady, who has been seen talking only politics and economics so far, ever wants to be so soft-hearted, cheesy and sensitive as to write the next Twilight-style series.”

What the next person shared was no less surprising. After some tentative “Well” and “Urg…”, “the tiny Portuguese science teacher Olga” came out with the most unexpected answer of the day: Her dream job, which she rarely told anybody, was Gleitschirm-Fluglehrer (English: Paragliding instructor). No one could help but utter a “Wow” in astonishment while Olga’s eyes glistened with enthusiasm.

Shy yet certain, my answer was the last one that day. Everybody smiled at me. “Very nice, indeed”, commented the teacher before we went ahead.

Right after that until the very last moment of our course, things gradually changed. People started to be more open – though not in a sense that they became less reserved or more garrulous. When Jeremias told me how hard it was to have to work in Berlin as a kitchen helper despite his college degree back in Spain, I inquired more details from him not because I wanted to socialize. Because I cared.

There seemed to be an emotional connection between us strangers – an invisible link that bound us – after that day. Is it because humans’ inner dreams and hopes are shared, and are inextricably bound with each other? Is it how all of us should regard one another: no more shallow judgement based on specious information, but rather authentic empathy with the others’ inner selves? Our backgrounds might differ greatly, but we all share dreams, hope, fear, love…, and all the quintessenses of humans which are not meant to be discovered just by looking at who we are, where we come from or what kind of job we do. Understanding this point, and we will realize that discriminations, stereotypes or any kind of attitude provoked by superficial judgements are pointless in the end. Deep down inside we are all the same, and that very uniformity connects us all together despite being disguised by social circumstances.

And I wonder to myself, will I empathize more with others if next time when I meet a stranger, I know not only about her superficial features such as jobs, nationality … but also subtle ones – the inner – as well? What is her biggest challenge in life? Has she fulfiled her childhood dream and if not, what is preventing her? What is her strongest belief? What does she most fear? …

How many times have we missed a chance to get to know somebody better, know “the real” him/her and eliminate our initial stereotype, just because we have not asked the “right” question?

Attractions in Ha Giang that will leave you amazed