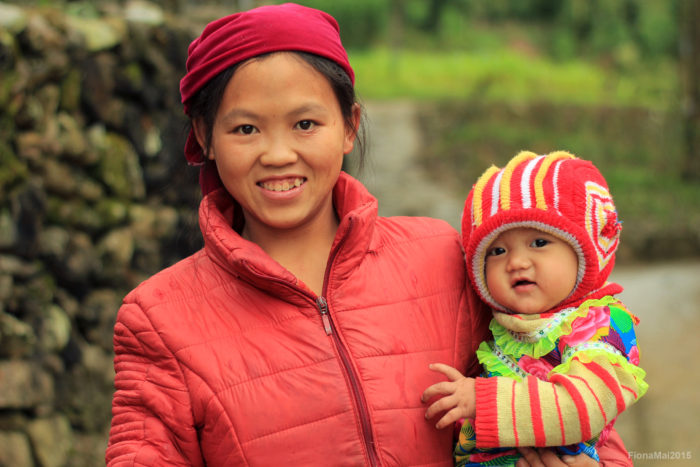 I’ve been to Ha Giang twice in 2 very different periods of the year. Both times blew my mind! If you’re in Hanoi and wondering whether a trip to Ha Giang is worth it, you HAVE TO read this! Here are 5 of my best travel experiences in Ha Giang that I am truly excited to share!

For more information about accommodation in Ha Giang, how to get to Ha Giang from Hanoi, weather in Ha Giang and so on, check out this Complete Ha Giang Travel Guide.

Where is Ha Giang in Vietnam?

Ha Giang’s location is quite easy to spot on the map of Vietnam. Bordering China, Ha Giang is the northernmost province of Vietnam. Its rough mountainous characteristics combined with its distant location makes Ha Giang one of the poorest provinces in Vietnam. You can find people of different ethnic cultures living here, including the Viet, Tay, Dao and H’mong.

There are 4 districts in Ha Giang (Meo Vac, Dong Van, Yen Minh and Lung Cu), all of which are now connected via a route called the Road of Happiness (I’ll tell you more about it later in this post). The distance between Hanoi to Ha Giang City center is around 300km. From Ha Giang City, you have to drive for another 160km to reach attractions in Dong Van and Meo Vac districts.

Travel to Ha Giang: 5 of my best experiences

1. Constantly feeling as if I were about to falllllll!

Well, it’s not really that bad. But just look at the photo here and you’ll understand what I mean.

Can you imagine how it would feel to ride motorbike on these zigzag paths? How about the feeling of sitting behind a local driver’s back with your heart jumping constantly along with adrenaline increase? This is one of the seemingly scary roads leading to Ha Giang. Don’t be discouraged though, because the sceneries along these roads (photos below) are truly STUNNING! 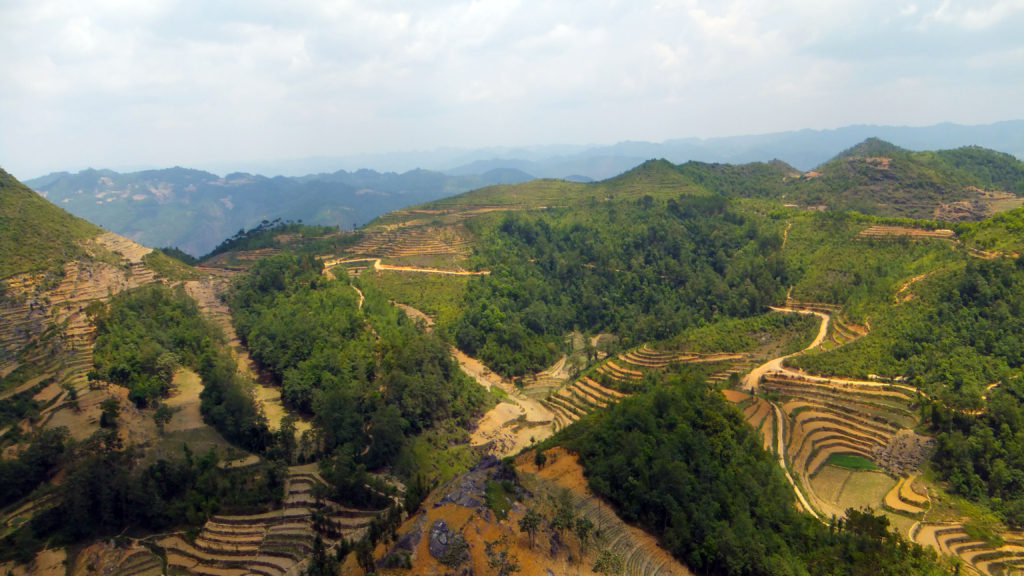 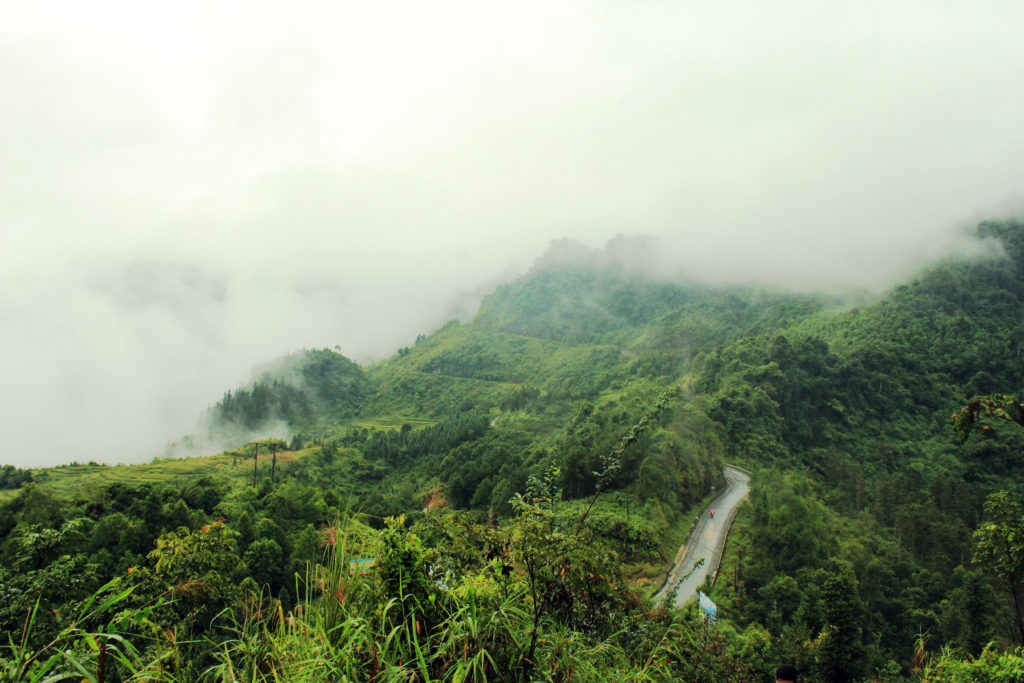 2. Reaching the northernmost point of Vietnam

Lung Cu Flag Tower is situated on top of the Dragon Mountain at the height of 1700m above sea level. It marks the northernmost point of Vietnam’s territory, overlooking China on the other side. Views from Lung Cu Flag Tower are remarkable with mountains, rice terraced fields and valleys.

You can reach the top of the tower after climbing 839 steps. Otherwise, you can hire local xe-om (motorbike taxis) to ride you on the first half of the climb. The generally-agreed price is 40000VND/ person/ roundtrip (as of December 2015). This is also a nice experience as you will be taken via another route with beautiful local sceneries.

Tip: The toilets here are unbearably smelly. They seem to never be cleaned. So remember to visit the toilet before you go to Lung Cu Flag :(.

3. Talking to the local children! 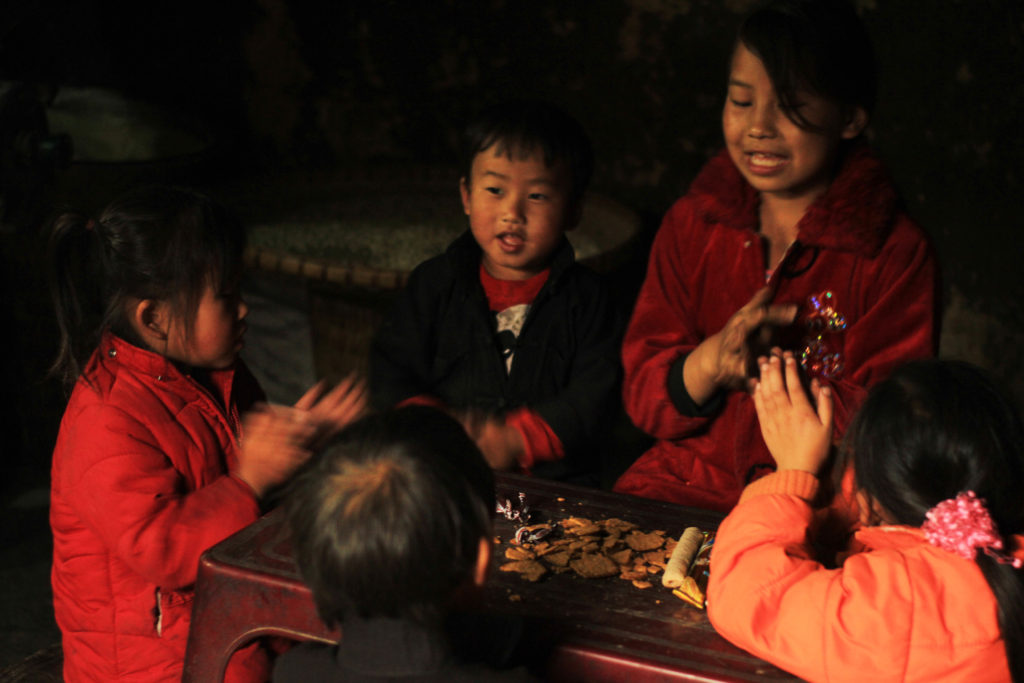 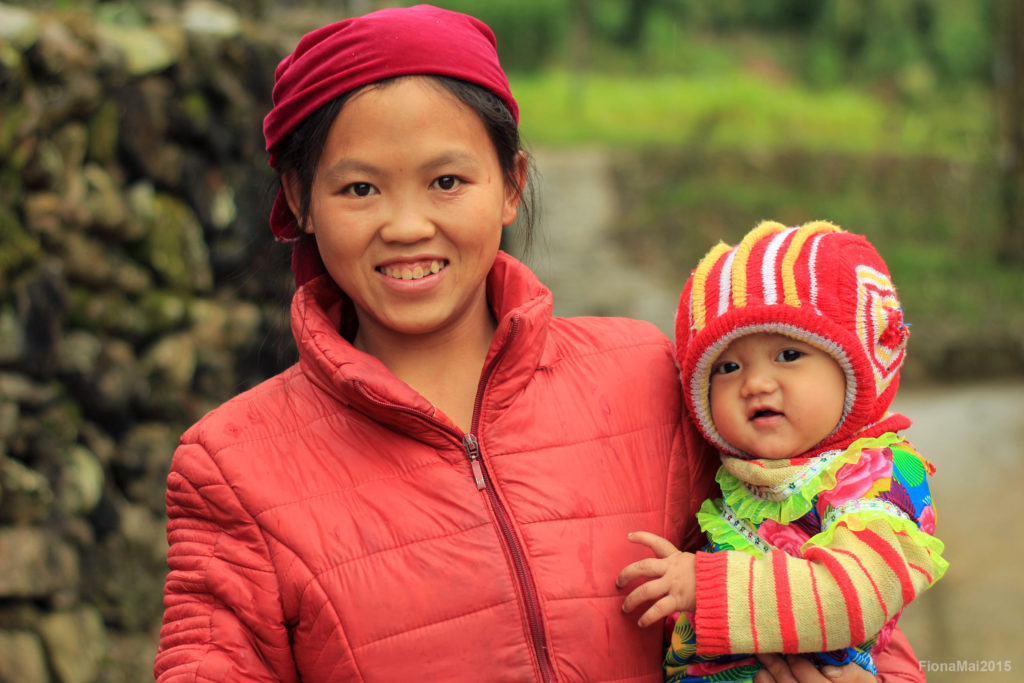 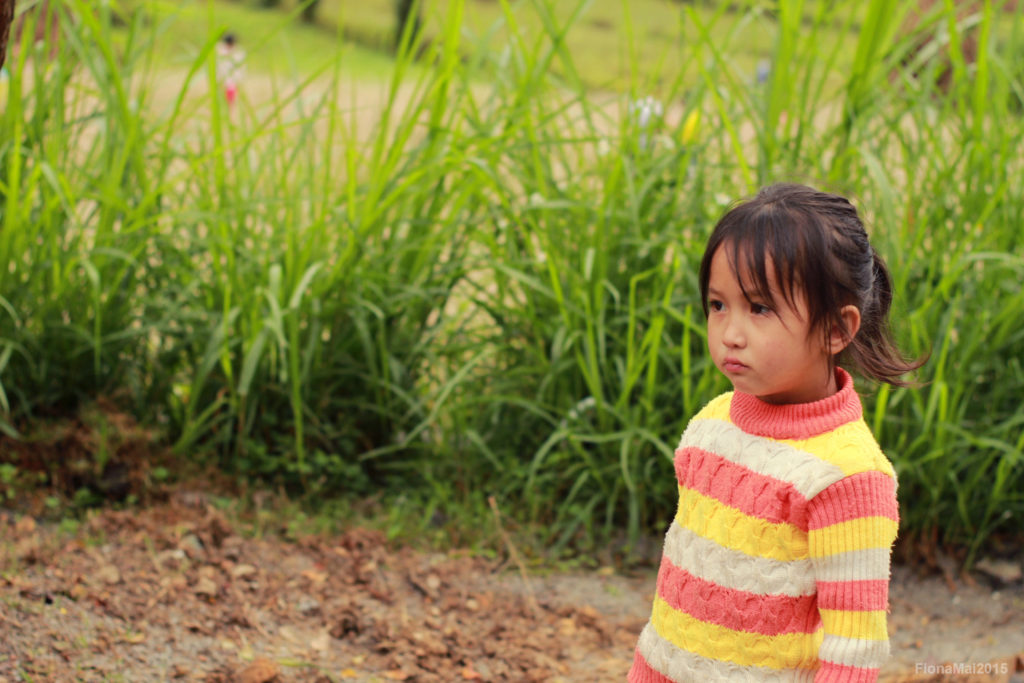 Unlike ethnic minority children in Sapa, children in Ha Giang are still not accustomed to interacting with tourists. Here you won’t see children selling stuffs on the street or following tourists everywhere.

Though I was quite delighted to observe this, I could not help thinking that Ha Giang would ultimately turn into another Sapa, where ethnic minorities lost their cultural values to economic incentives brought about by unthoughtful tourists. For example, many Vietnamese tourists brought candies here and distributed them to these children. In return, they ask for pictures of these “charity efforts” to post on Facebook. These behaviours have caused ethnic minority children in Sapa to expect and even proactively ask for gifts from tourists. Fake love markets also take place in Sapa as a result, with the aim of asking for tourists’ money.

I believe as a conscious traveler, you won’t do the same, will you? 🙂

4. Being blown away by the marvelous Mã Pì Lèng Pass

Part of the Dong Van Karst Plateau, Ma Pi Leng Pass runs for 20 km across the Ma Pi Leng Mountain Top (1200m). The Pass lies on The Road of Happiness, which connects Ha Giang City, Dong Van and Meo Vac. Thousands of volunteers from 16 ethnic groups in North Vietnam built this amazing road in 6 years. Once you have seen the geographic characteristics of this area and its crazily dangerous mountainous location, you will understand why the road’s name is Happiness. Having ridden twice on this road, I could not help thinking about the courageous efforts and sacrifices of all those volunteers. Without them, our generation couldn’t have had the privilege of riding here so conveniently.

There’s a viewing station on The Road of Happiness where you can view the whole landscape of Ma Pi Leng. I know you are feeling in awe while looking at this picture. But trust me, neither words nor photos can beat the awesome experience of standing there physically among those awe-inspiring mountains.

the story of khau vai

Organized on the 27th of March (Lunar Calendar) every year, Khau Vai Love Market is originally the gathering place for those who fell in love but for some reasons could not be together. According to the old tale of the local ethnic minorities, there was once a couple whose families objected to their marriage because they belonged to different ethnic groups. While secretly dating on top of the Khau Vai Mountain, they saw their families fighting with each other. In fear of more tragical consequences, they miserably departed. However, they promised to meet once a year on the 27th of March here on top of the Khau Vai Mountain. The Khau Vai Love Market therefore became the annual meeting place for all those who could not continue with their relationship, even after they had got married to somebody else.

What I found interesting about this market is that no jealousy would be involved on this day. If a person’s wife asks to join the market to meet her ex, the husband will show his trust by allowing her to go without being jealous, and vice versa. The person who joins the market will also show respect towards their spouse by not doing anything beyond the line of friendship with their ex.

Khau Vai Market is now more than an Ex-Lover Market. Young people also gather here to find new lovers. Cultural activities such as musical performances also take place. In fact, tourism has developed Khau Vai Market to become a more fun and diverse event for visitors. Yet the market is still fortunately very little affected by commercial and staged authenticity like in Sapa. When visiting the market, you will see couples standing in various corners around the mountains and other larger groups drinking and laughing excitedly. All are very natural.

Note: It is absolutely inappropriate to take photos of locals in Khau Vai Market when they are meeting in private with each other. I encourage you all to be just normal visitors. Do participate in activities such as watching dance performances, playing traditional games and buying specialities. Yet don’t interfere with the locals’ personal affairs.

So, what do you think? I’d to see YOUR list of amazing travel experiences in Ha Giang next time!

Check out my 2 other posts about Ha Giang:

This complete Ha Giang travel guide covers everything you will need to know about travelling to Ha Giang, from accommodation, route, attractions to itinerary. I’ll make sure to update it regularly as well!

See which attractions in Ha Giang you should visit to plan your trip better.

I hope you will also feel inspired with my blog posts about Pu Luong, Ta Xua and Quy Nhon, all of which are also amazing off-the-beaten-track destinations in Vietnam.

31 thoughts on “Ha Giang: 5 best experiences from my own trips”